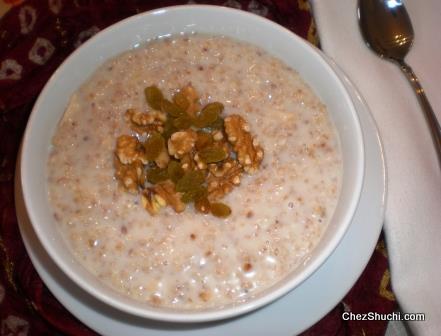 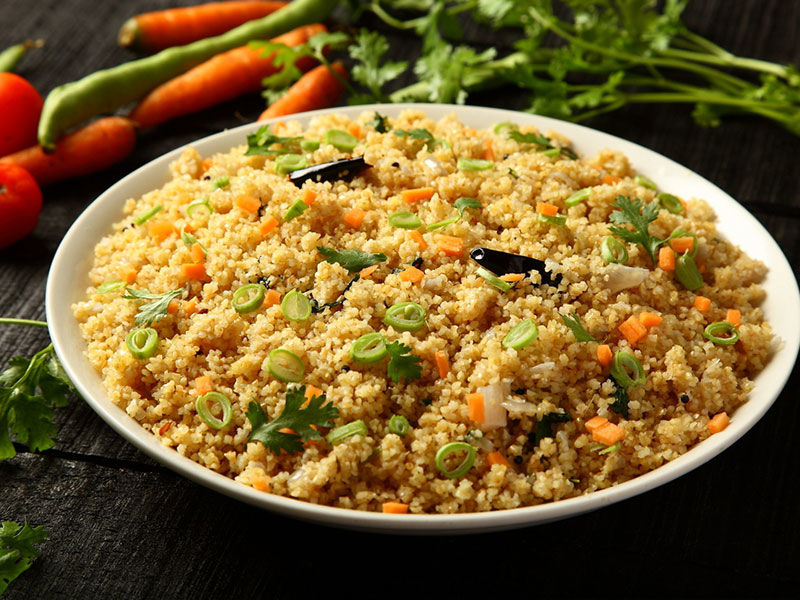 Dalia, or broken wheat is called Bulgur or burghul. Its generally parboiled and broken and sold. Later its boiled in milk or broth or water to make several kinds of porridge. Bulgur can be used in pilafs, soups, bakery goods, or as stuffing. In breads, it adds a whole grain component. It is a main ingredient in tabbouleh salad and kibbeh. It is often a substitute for rice or couscous. In Indian and Pakistani cuisine, bulgur is used as a cereal often to make a porridge with milk and sugar or a savory porridge with vegetables and spices. In the United States, it is often used as a side dish, much like pasta or rice.